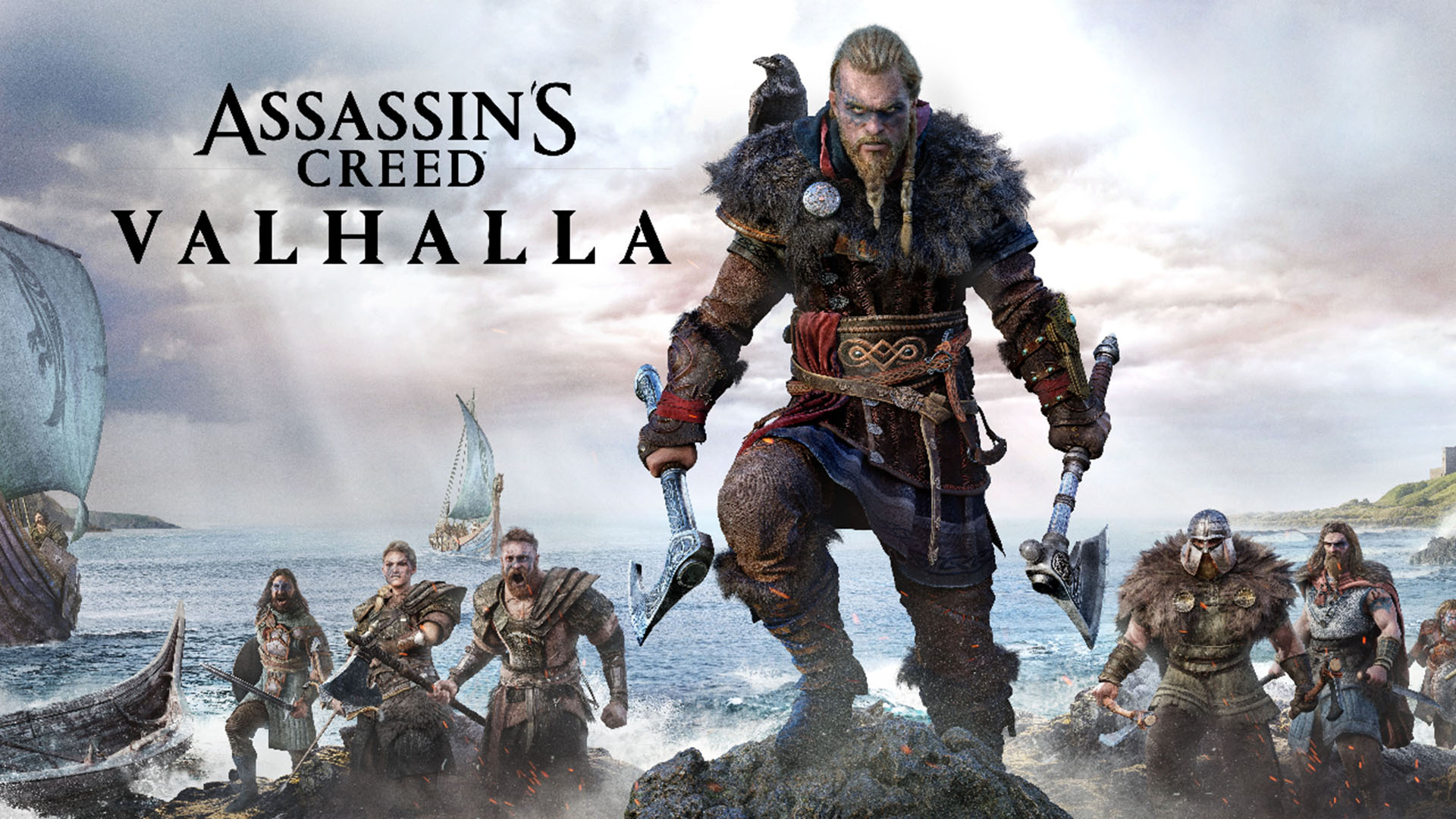 Each year, WINKING Corporation hosts an Annual party to celebrate the hard work of the prior year. To honor the power of our nature, we all dress like a child of our mother nature. CEO of WINKING Corporation, Johnny Jan, appeared as a tribal elder to lead us through this hardship. Us human is just one of the residence that dwells on this earth. We are not more important than any other creatures. With more power, we should display more responsibilities.

On November 10, 2020, the twelfth installment in the Assassin's Creed series, Assassin's Creed: Valhalla, takes the players to the Viking era, starting from the settlements of the Vikings and launching the battle for the expansion of the territory of England. 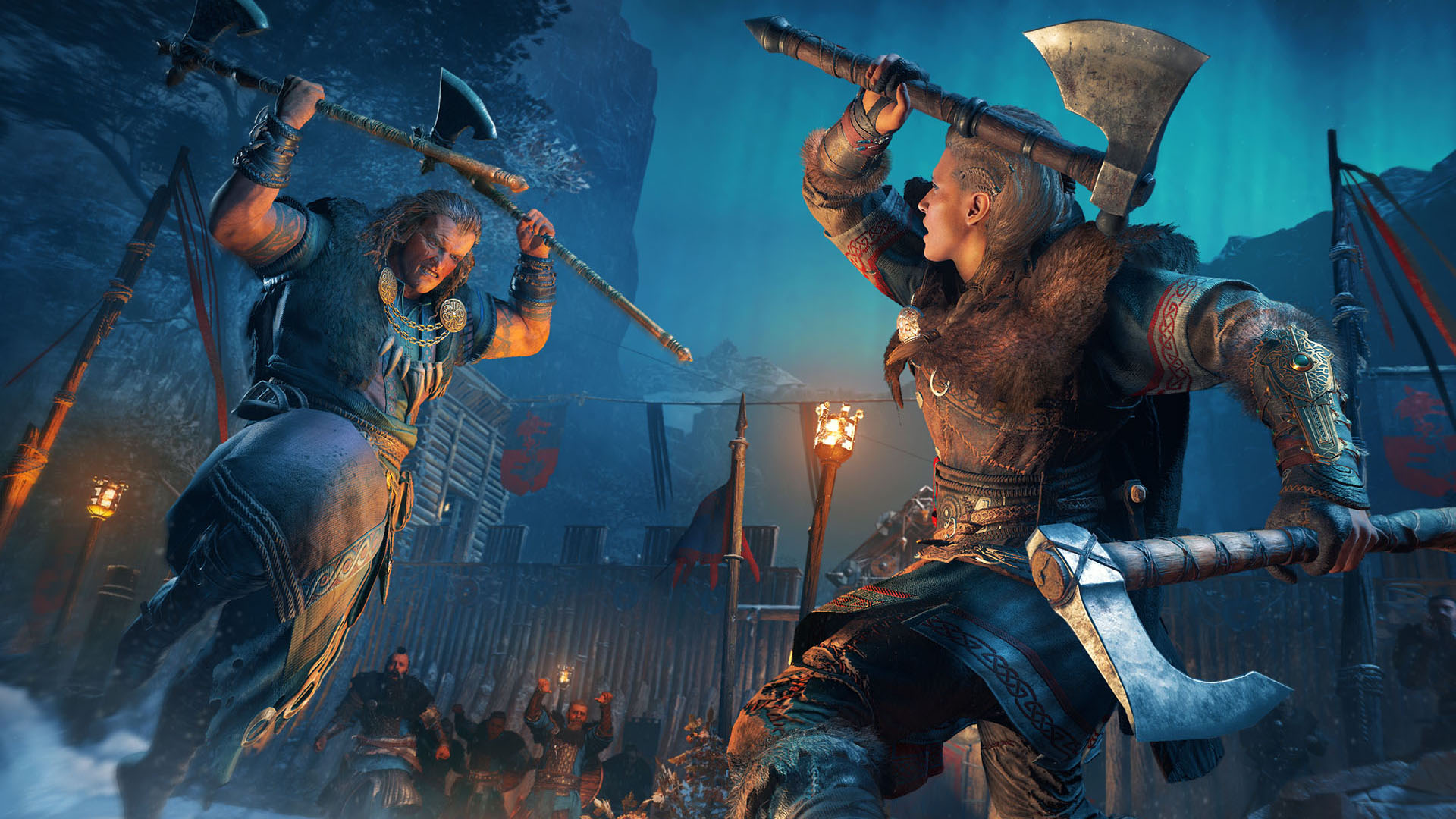 One of the greatest highlights of Assassin's Creed: Valhalla is its essential assassination and stealth elements, as well as a variety of melee and long-range combat skills, allowing players to experience the thrill of fighting. In addition, the core feature of the game "choice" runs through the whole work, and the choice of gender is one of the special designs of the game. Players can, not only choose the protagonist’s gender at the beginning of the game, but also switch the gender at any time during the game without interrupting the plot. The context of the story will still be artfully and naturally connected. 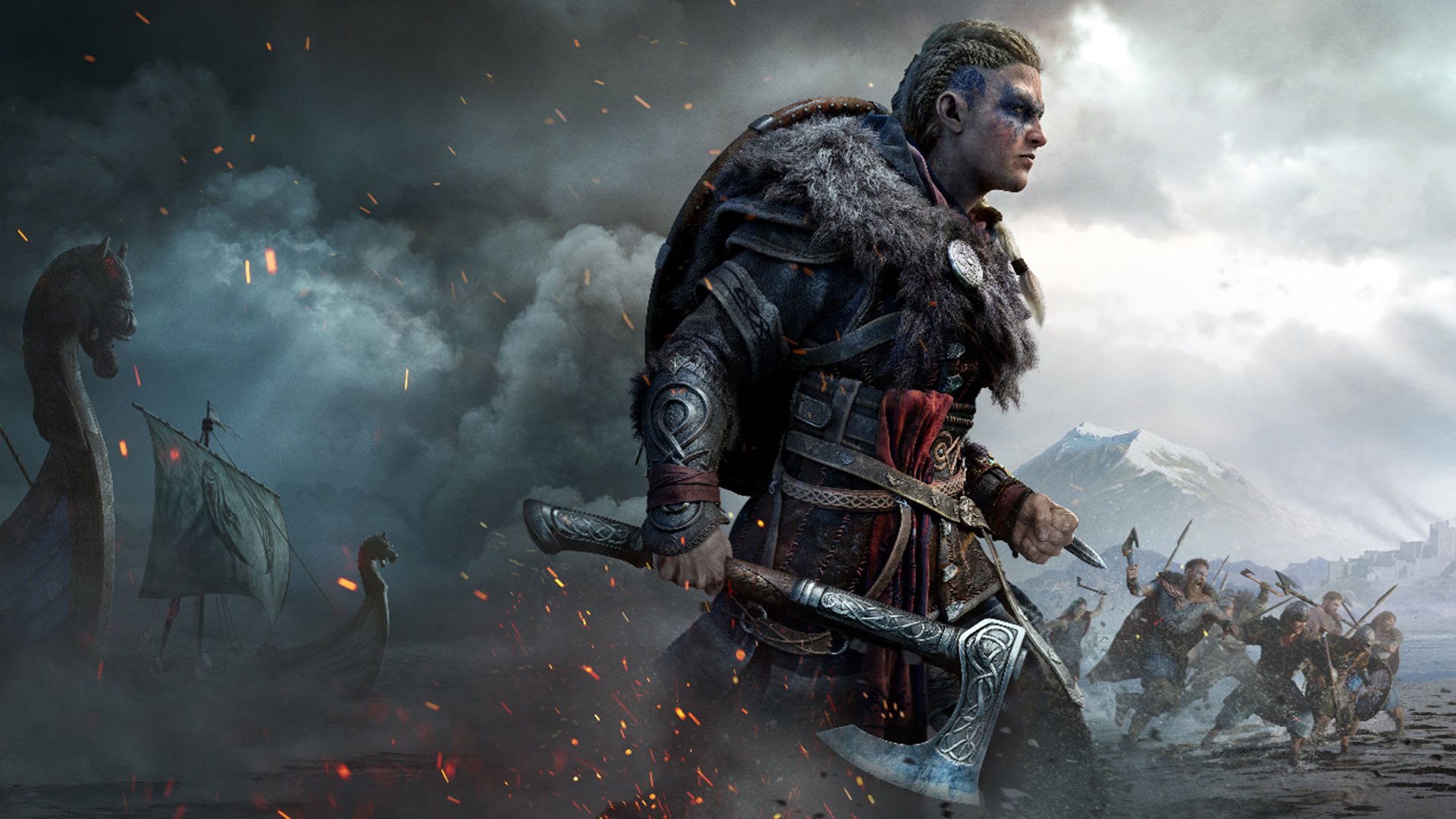 The majestic game scenes, bright characters, exquisite clothing accessories, and other excellent art presentations are also indispensable elements for players to immerse themselves in the Viking world. WINKING Corporation participated in the art production of Ubisoft's Assassin's Creed series for the first time. Facing the high-quality requirements of 3A-level works, the project team meticulously crafted every detail. Through countless communications and discussions with the project team about the artist's abstract concepts, we were able to model everything in 3D, and then through continuous adjustments and efforts, we can jointly complete excellent and high-quality works. 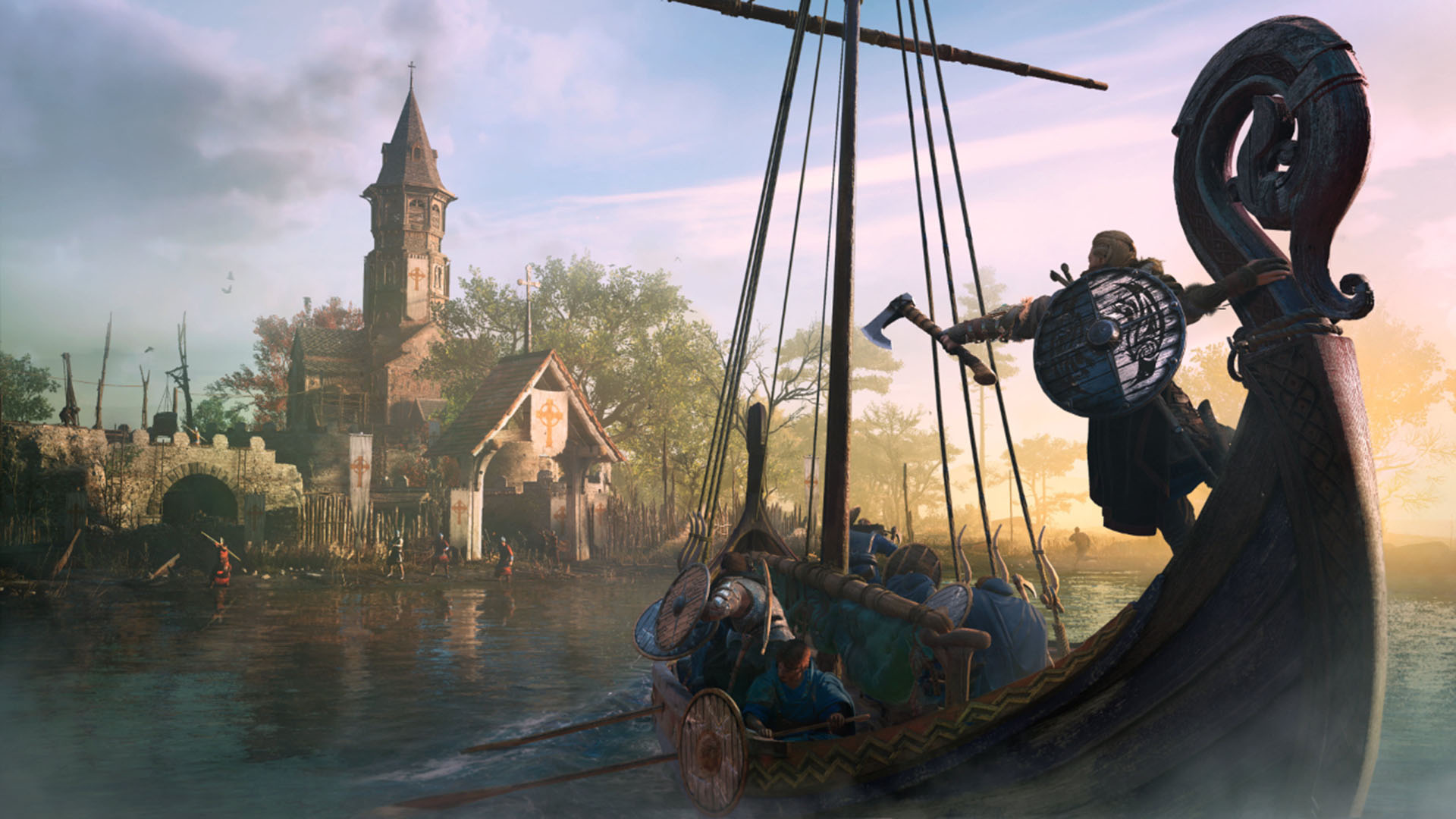 Let us raise the horn in the trophy, lead the brave warriors to paddle hard, cross the icebergs of Norwegian waters, sail into the winding English rivers, and create an extraordinary Viking legend.