Epic Games, one of the biggest gaming companies, is co-hosting with WINKING Corporation, the 2022 Unreal Engine 5 Design Competition in Taiwan this year, and the competition starts now. The competition is open to students from colleges and universities in Taiwan to register individually or in groups. The application of the engine is not limited to gaming. In one year, participants can use their creativity to create their masterpieces and have a chance to win big prizes! 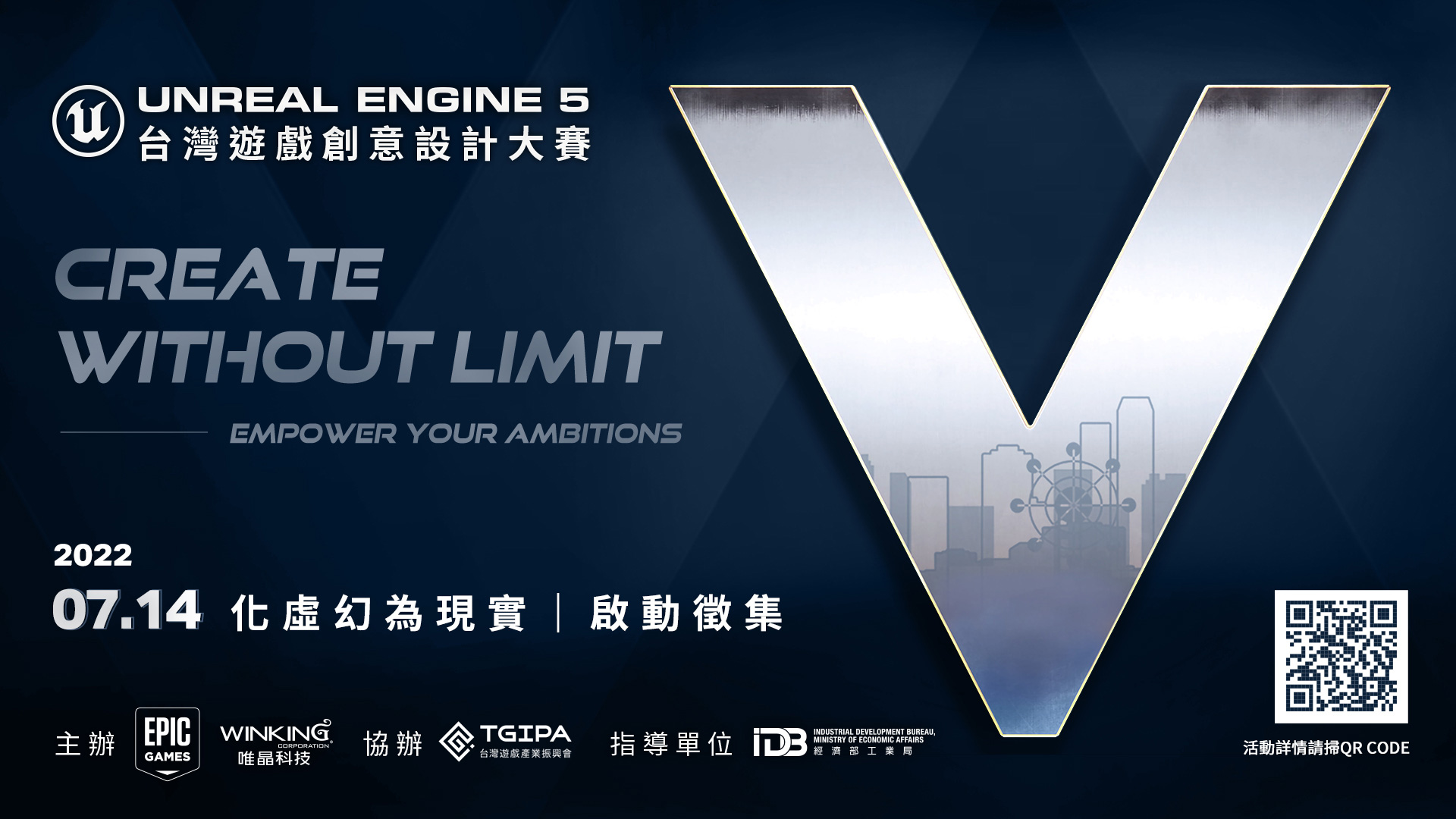 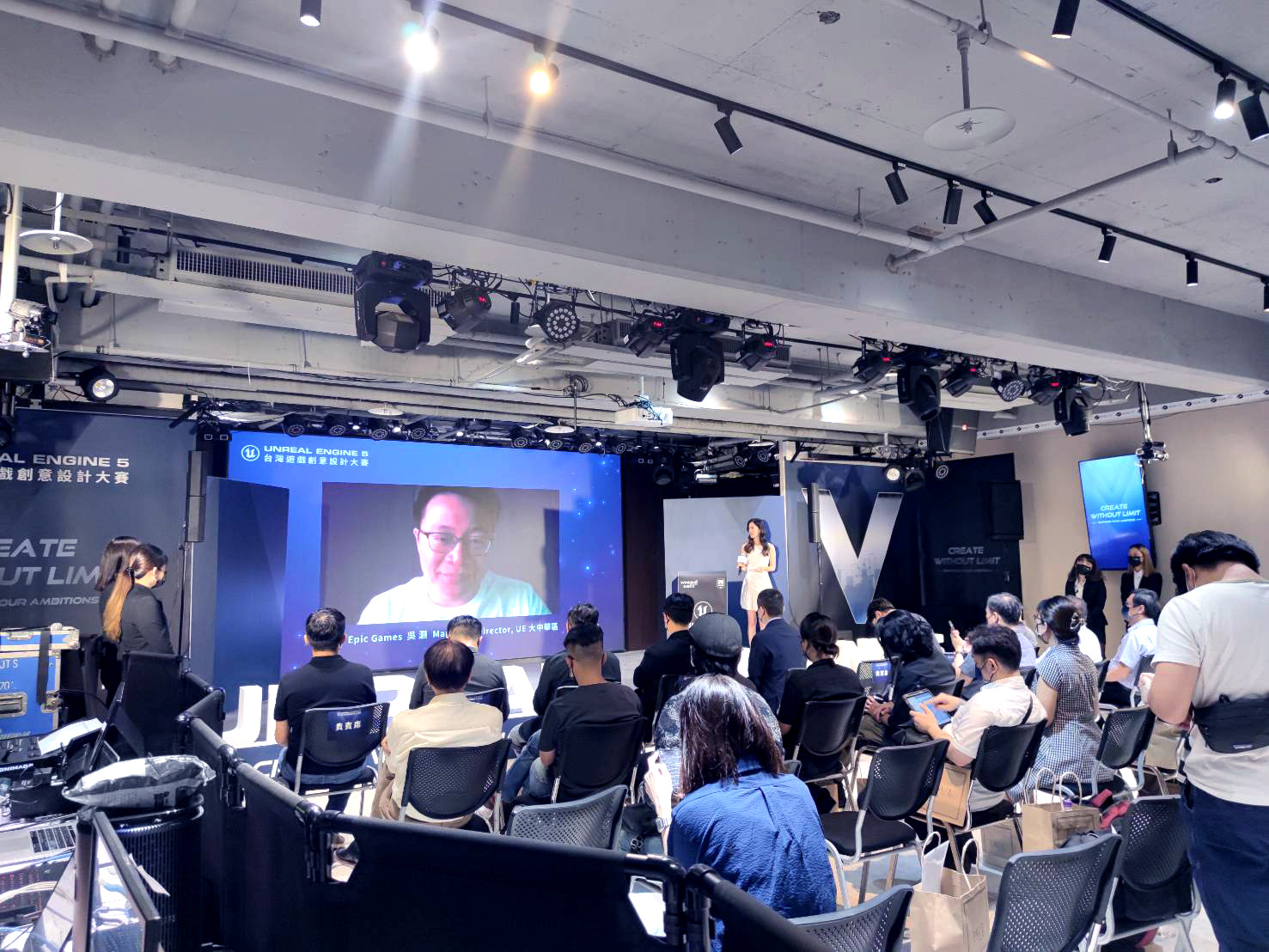 In the press conference for the release of the competition, Hao Wu, Managing Director of UE China of the Epic Games, Johnny Jan, Chairman and CEO of WINKING Corporation, as well as school representatives and members of the game industry all participated in the grand launch of this competition. Through the assistance and promotion of relevant educational institutions and professionals, we wish to see an increase in the number of talents using Unreal Engine 5 in the local area, moving the game industry towards a more professional and international path. 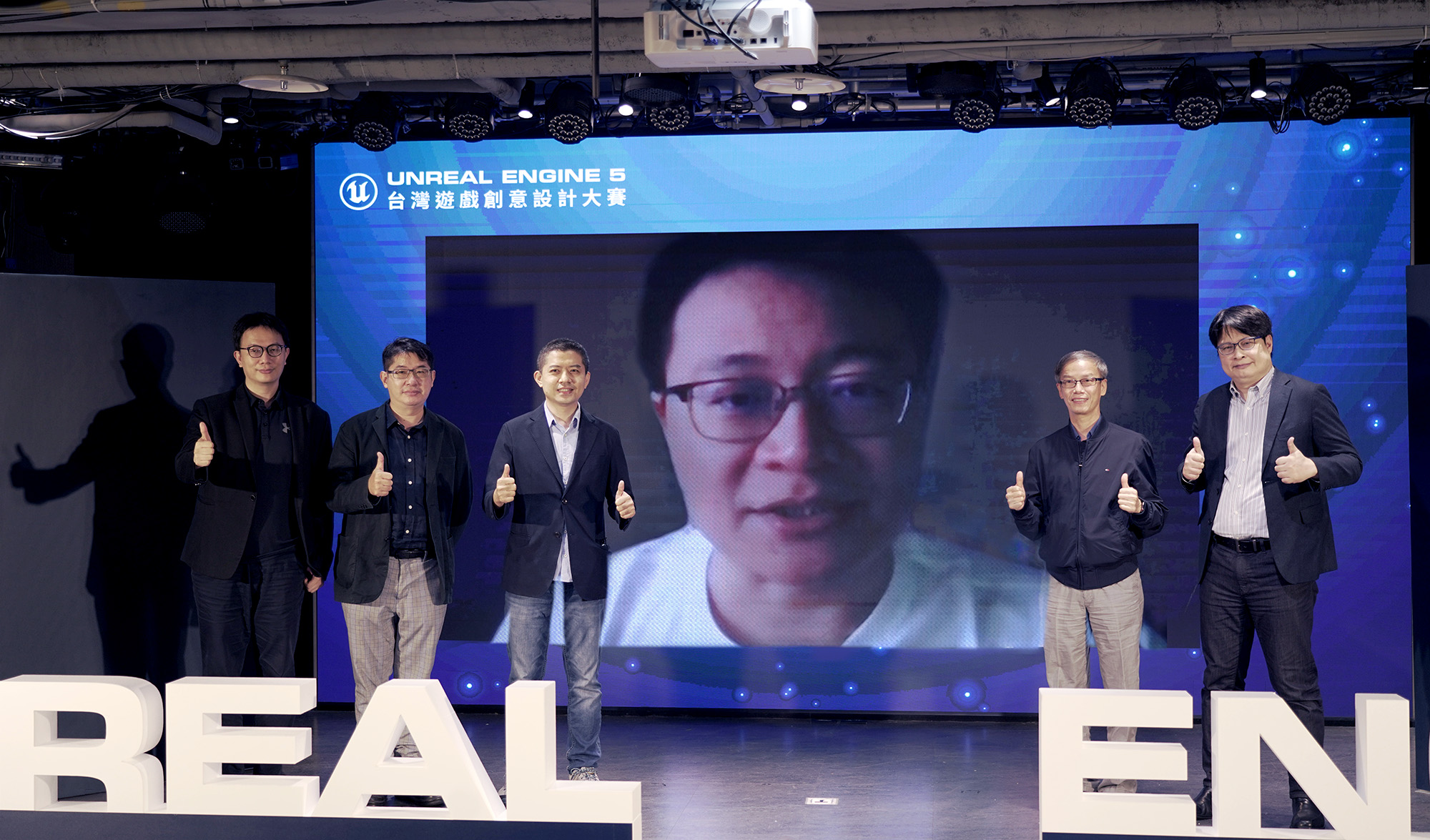 Unreal Engine 5 enables game developers and creators across industries to realize next-generation real-time 3D content and experiences with greater freedom, fidelity, and flexibility than ever before. Two of the most iconic features of Unreal Engine 5 are the technology of Lumen and Nanite. Lumen is a fully dynamic global illumination and reflections solution that immediately reacts to scene and light changes, offering artists and designers the ability to create more dynamic scenes with greater realism. Changing the angle of the sun, turning on a flashlight, opening an exterior door, or even blowing up a wall will cause a change to indirect lighting and reflections.

Nanite's virtualized micro-polygon geometry system enables developers to create games with massive amounts of geometric detail. You can directly import film-quality source art composed of millions of polygons — anything from ZBrush sculpts to photogrammetry scans — and place them millions of times, all while maintaining a real-time frame rate, and without any noticeable loss of fidelity.

CEO of WINKING Corporation, Johnny Jan stated during the press conference, "We strongly encourage students with an interest in this newest technology to take part in this competition, to be a part of something bigger, and to take the opportunity to work with Epic Games."

This year, this registration is open from July 14, 2022, to June 20, 2023, and the competition closes on June 30, 2023. All entries must be registered under students from colleges and universities in Taiwan to register individually or in groups. The application of Unreal Engine 5 is not limited to gaming only. Animations and movies are also welcome. For more information, please visit our official website.
https://www.winkingworks.com/UE5event 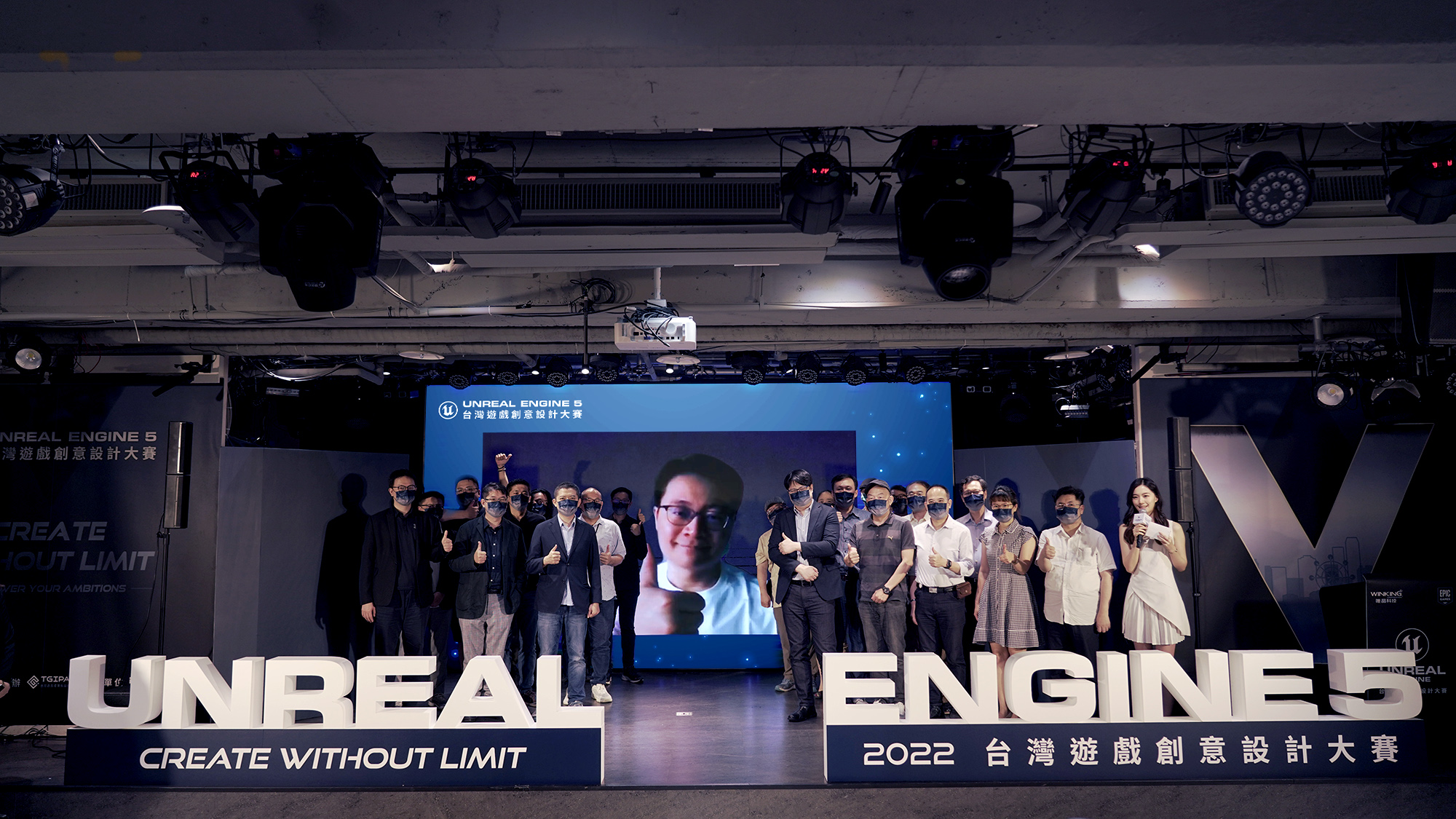 About Epic Games
Founded in 1991, Epic Games is an American company founded by CEO Tim Sweeney. The company is headquartered in Cary, North Carolina, and has more than 40 offices worldwide. Today Epic is a leading interactive entertainment company and provider of 3D engine technology. Epic operates Fortnite, one of the world’s largest games with over 350 million accounts and 2.5 billion friend connections. Epic also develops Unreal Engine, which powers the world’s leading games and is also adopted across industries such as film and television, architecture, automotive, manufacturing, and simulation. Through Unreal Engine, Epic Games Store, and Epic Online Services, Epic provides an end-to-end digital ecosystem for developers and creators to build, distribute, and operate games and other content.

About WINKING Corporation
WINKING Corporation was established in 2003, dedicated ever since to the creation of moving stories and AAA quality visuals across PC, Mobile, Switch, Xbox One, PS4, PS5, and Xbox Series X. WINKING has been providing art outsourcing and game development services to our clients for two decades. Our dedication and reliability are testified by our long-established clients and partners around the world.